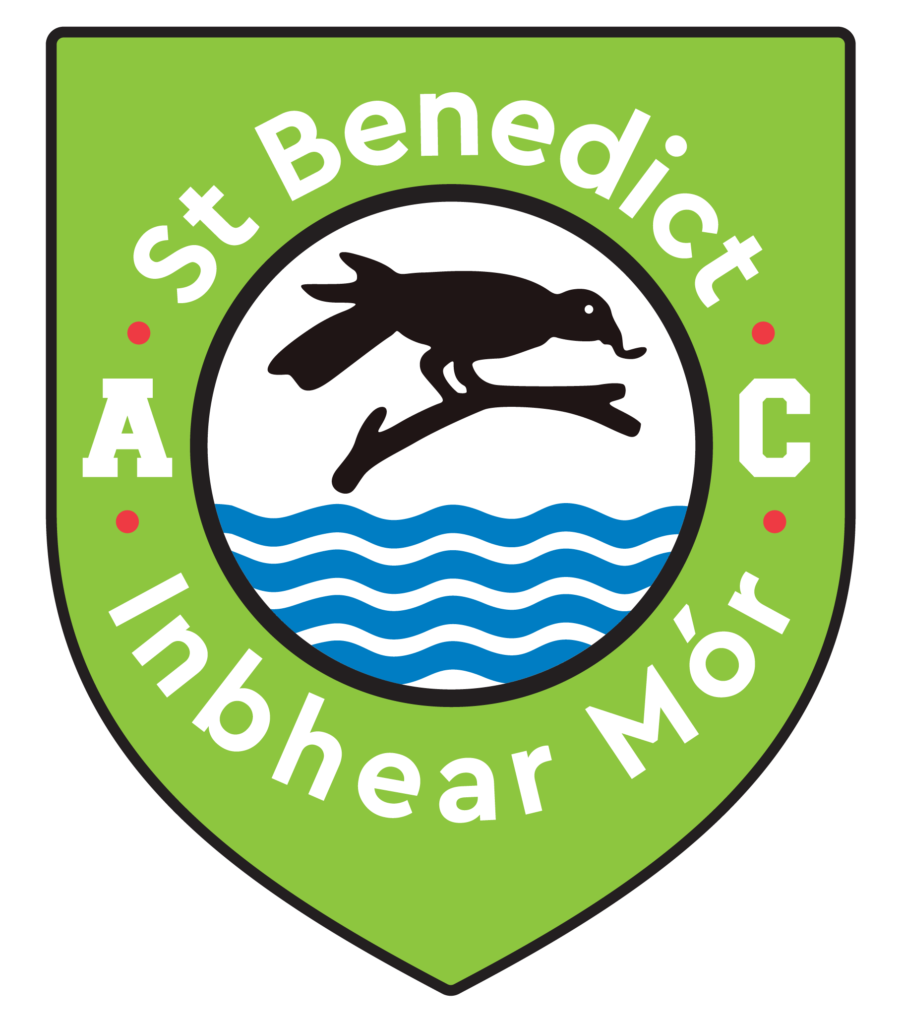 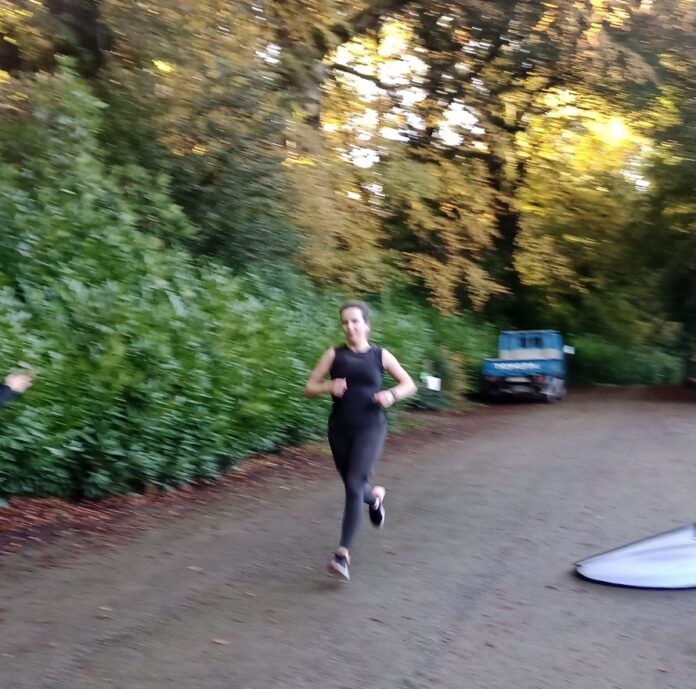 Kicking off the weekend the Saturday morning crew had a great turnout with the group completing various distanes around the town in perfect conditions.
Run the Line training continued for Michael, Justin, Aoife, Tiernan & Jacqueline who took to the hills around Glencullen with some fabulous scenic pictures as usual. Well done folks!
While there was no Gorey parkrun this weekend some of us headed to the ever popular Avondale course. Leading the group home was Conor (24:25), Sinead (25:18), Melissa (28:52), Ann (32:40) & Nicola (38:38). Gareth ticked another location on his list by completing Sport Ireland Campus parkrun in 28:30. Well done to everyone!
On Sunday morning the kids were back in action at the Halloween junior parkrun. Well done to Aaron, Adam, Alfie, Bailey, Ben, Beth, Beibhinn, Eimear, Ethan, Euan, Hannah, Hanna, Kate, Layla, Libby, Madison, Saoirse & Tommy. It was great to see some fantastic costumes on display along with super performances from all as usual.

Thanks as always to our essential volunteer roster this week of Alison, Slawek, Susan, Denny, Zydrune, Jacqueline, Tiernan, Donna, Gillian, Michael, Aoife & Geraldine. Also well done to Gareth who took on the Grim Reaper/Tailwalker role at the Heritage junior parkrun to make sure everyone was kept on their toes!

In some very exciting Juvenile news we would like to congratulate and wish Ben the best of luck following him being selected to represent Wicklow on the U11 Cross Country team at the Leinster Championships next Sunday. We’re all behind you here at SBIM Ben!

Juvenile training resumes this week following the mid-term break. Adult training continues as usual with hill sessions at Elavon on Tuesday at 7pm. Get in touch if you would like to know more about our adult group!